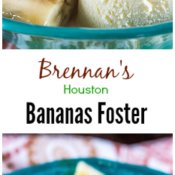 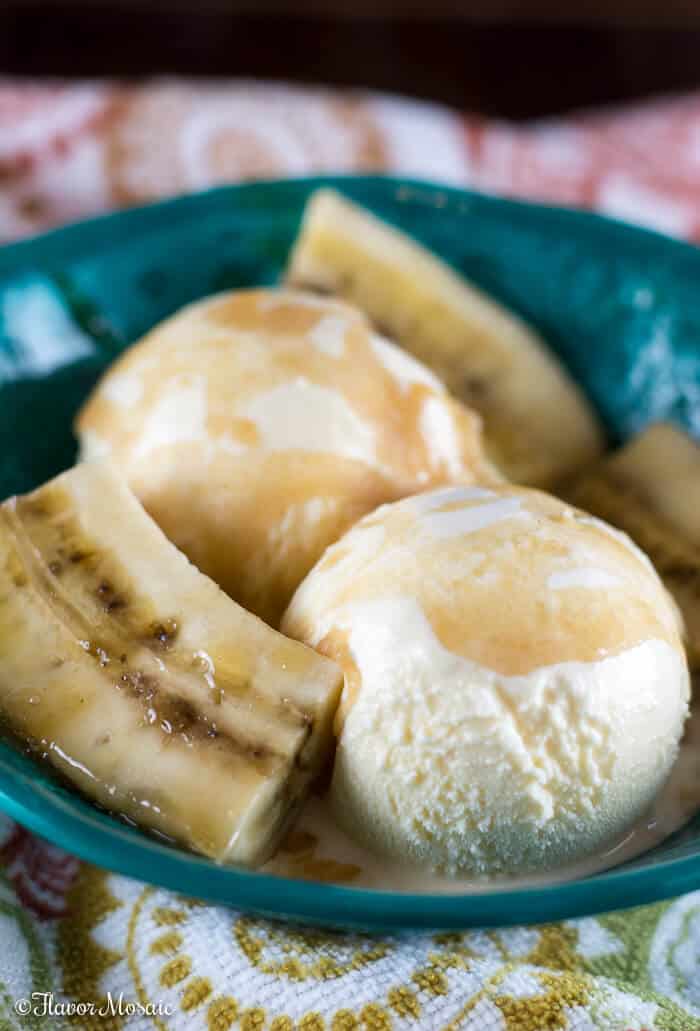 I had the opportunity a few weeks ago to attend a Houston Food Blogger Collective Event at Brennan’s Houston to sample and learn about their 777 menu, which is their Courtyard Bar Menu, for happy hour, which offers 7 appetizers, 7 cocktails, and 7 wines for $7 each and is served from 2:00pm-7:00pm 7 days a week.

This is a fantastic opportunity to nosh on some scrumptious Creole food, drink some cocktails and wine at this quality fine dining Creole restaurant at a very reasonable price. It is a perfect place to meet your friends and coworkers after work, or to grab a light bite before a show. 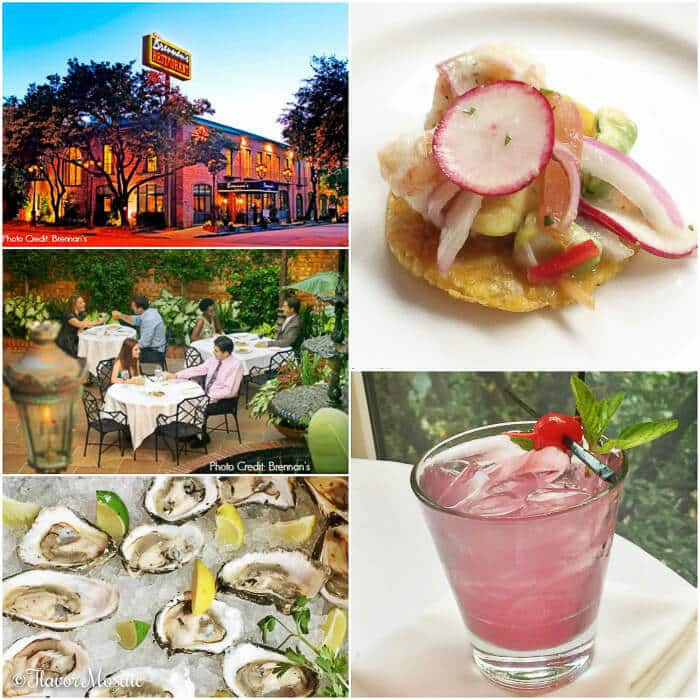 Brennan’s is located near downtown in a red brick building and has all the charm of a New Orleans home, with crystal chandeliers and white tablecloths, and friendly people to greet you as you arrive. It has classic elegance yet is comfortable and not stuffy. 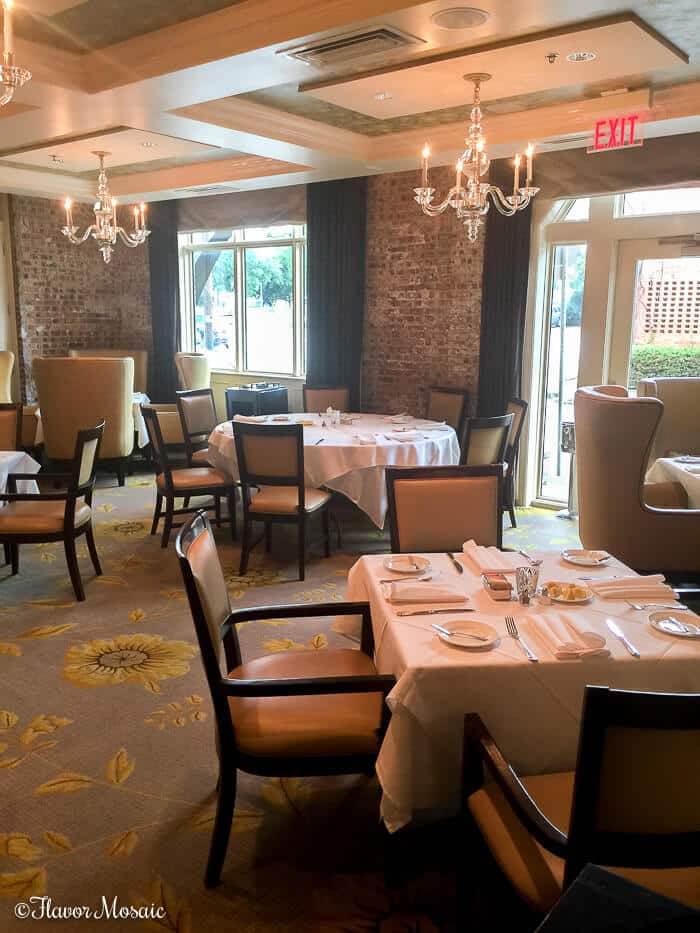 The event was held in the elegant, light-filled event room overlooking their pretty courtyard. It was filled with beautifully arranged tables covered with a variety of Gulf seafood and Creole dishes. 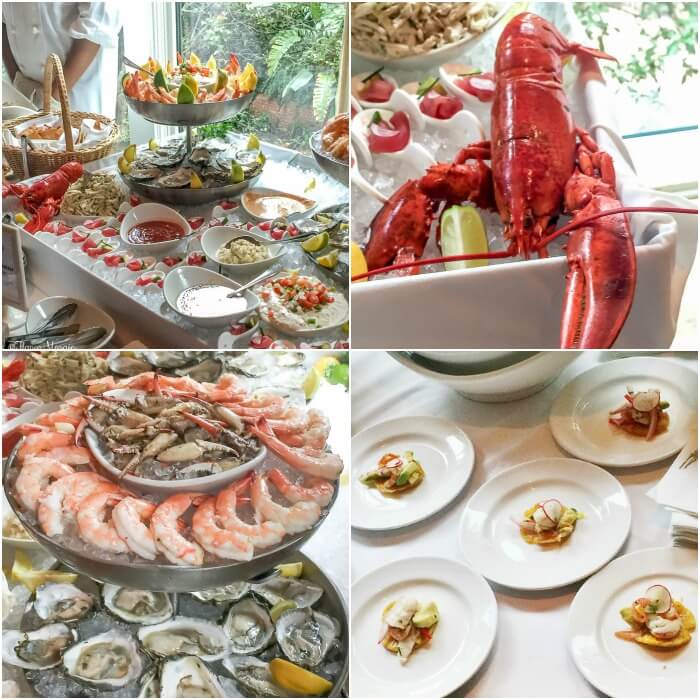 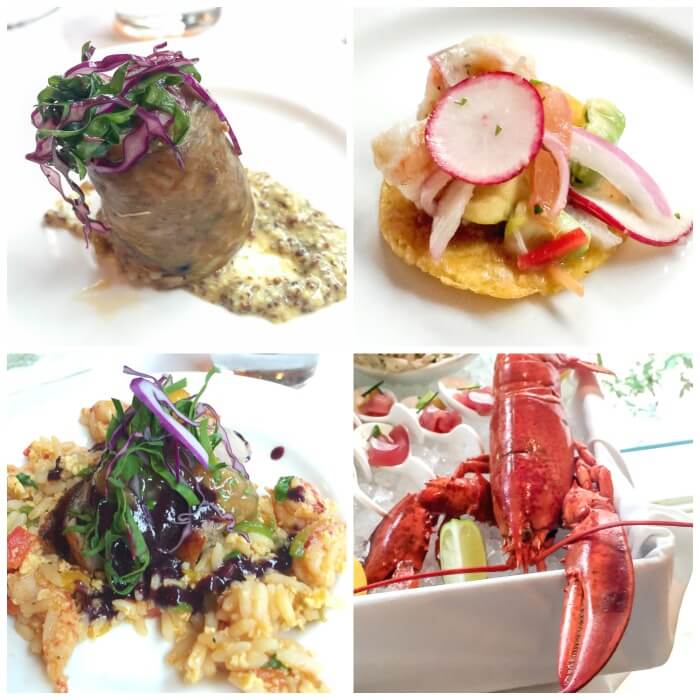 After dinner, the Executive Chef Danny Trace told us about some of the dishes and how they use the freshest Gulf seafood when available, and the owner, Alex Martin-Brennan and spoke to us about the history of the restaurant and his family and their restaurants, such as Cafe Adelaide in New Orleans, which honors his Aunt Adelaide, who was the life of the party. After a fire in 2008, Brennan’s Houston added the Courtyard Bar and the upstairs event room. 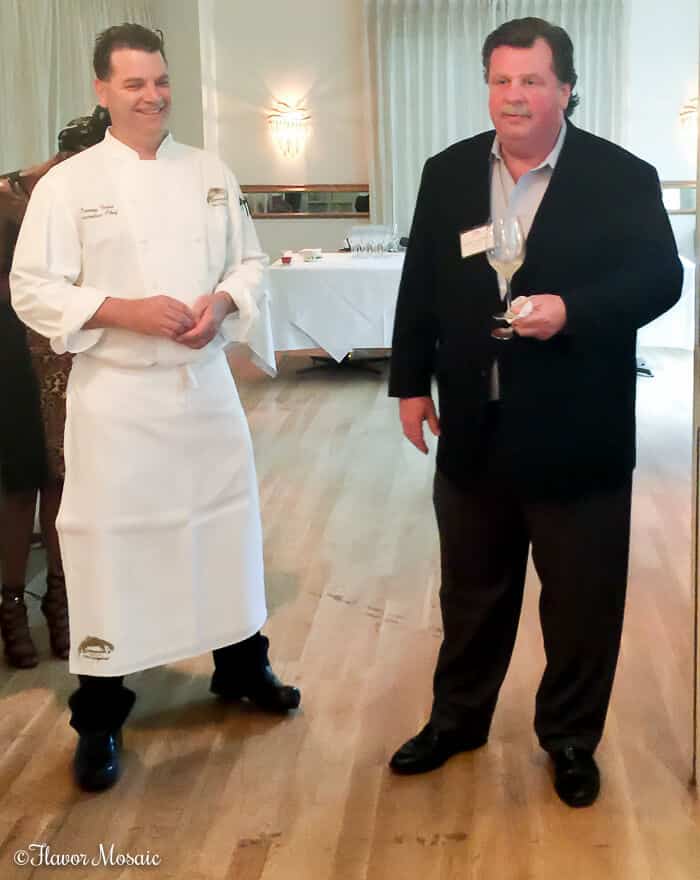 Afterward, they gave the group a tour of the restaurant. Unfortunately, I had to leave the event early and missed the tour. However, they were so kind to invite me back and gave me a private tour, which included the main dining room (look at that wall of wine bottles.) 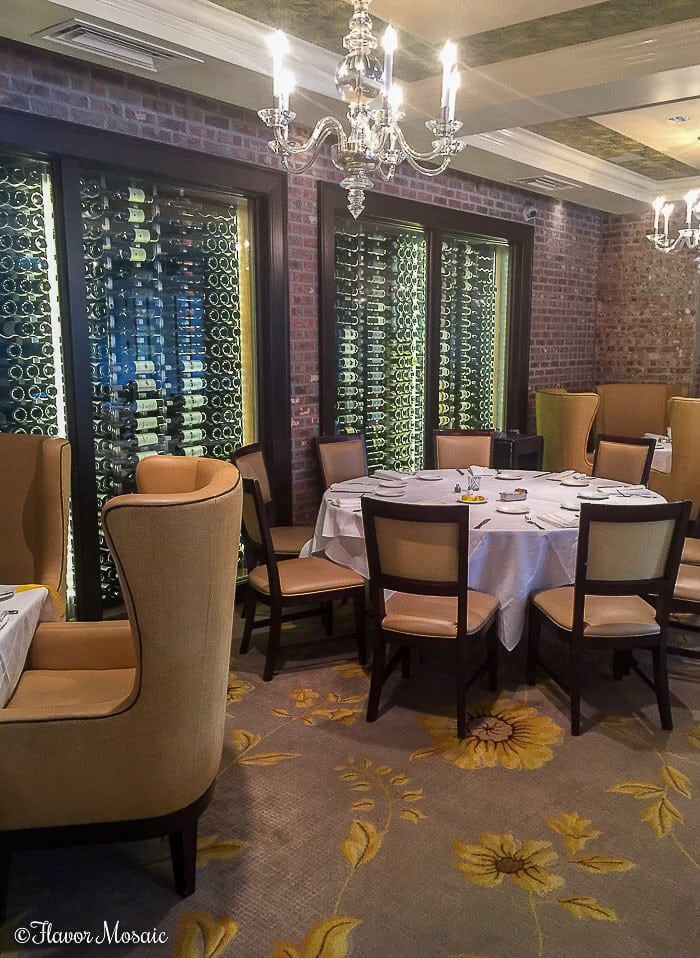 And I love the Terms of Endearment room, named after the movie with Jack Nicholson and Shirley MacLaine, that had a scene filmed in this room. Do you remember that movie? I called it Tears of Endearment because it is a tearjerker. 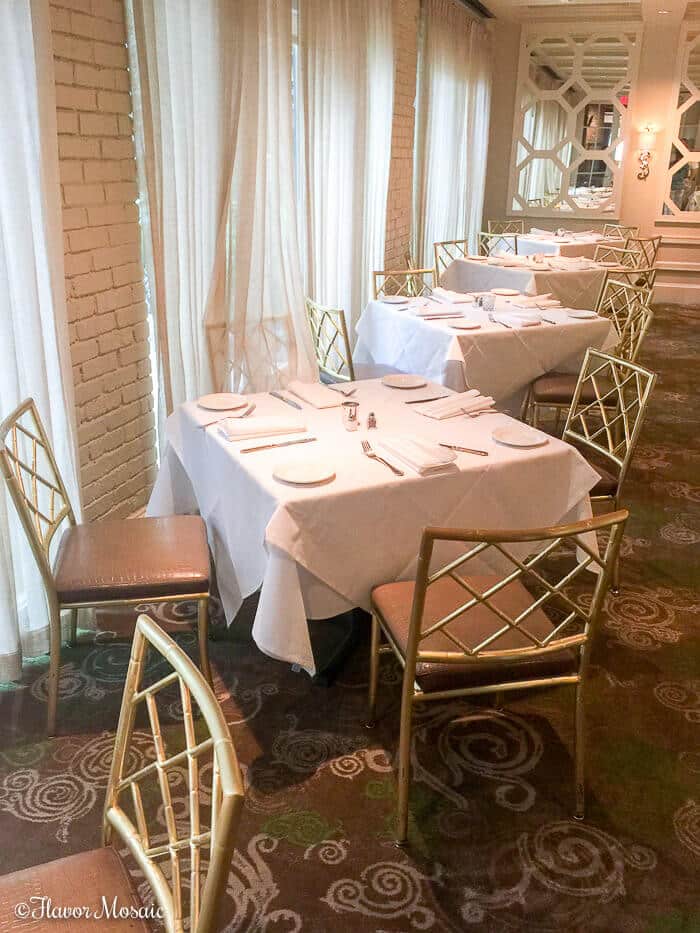 Fern Casio, Brennan’s Marketing Manager told us about the many events they host on a regular basis, such as bridal luncheons. They have a number of rooms to host events.

In addition, on the first Friday of the month this summer, Executive Chef Danny Trace hosts a date night cooking class for $150 per couple. This sounds like so much fun!

There’s more! Brennan’s has its Big Easy Dinner with Southern Fried Chicken on Thursdays during the month of July.

While we were there, Mr. Flavor Mosaic and I enjoyed our lunch with an amazing salad, a catfish po’boy, and Creole Roasted Chicken with an amazing bread pudding with fresh berries. 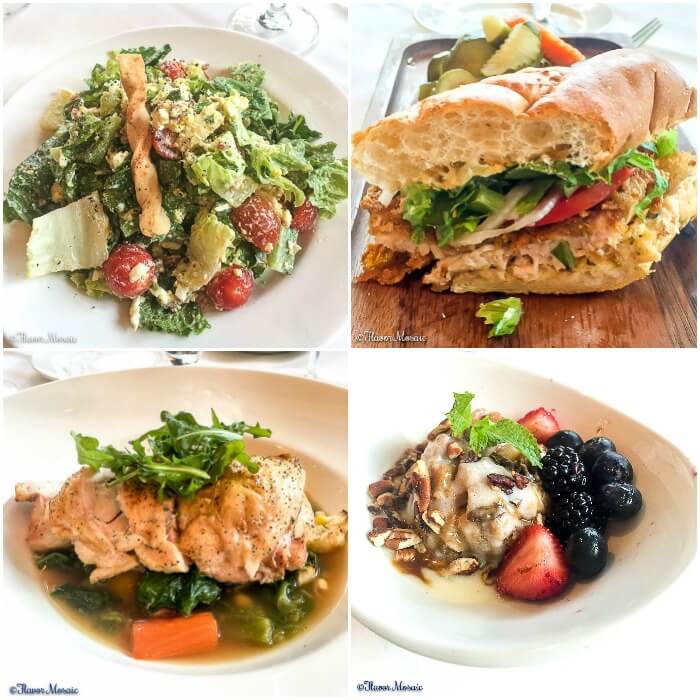 What I missed at the blogger event was when Executive Chef Danny Trace demonstrated how to make Brennan’s Houston Bananas Foster dessert. I was so disappointed. However, the frown turned to a smile when I saw the Bananas Foster recipe on their website!!

I made the Bananas Foster at home and so can you! It is really very easy with only a few simple ingredients yet it is impressive and delicious. 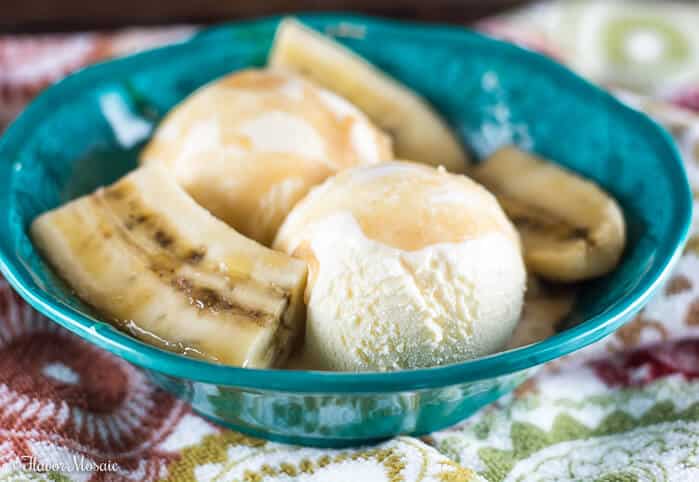 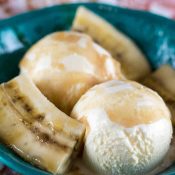 If you like this recipe, be sure to check out my other Cajun / Creole recipes, and this popular variation on Bananas Foster. 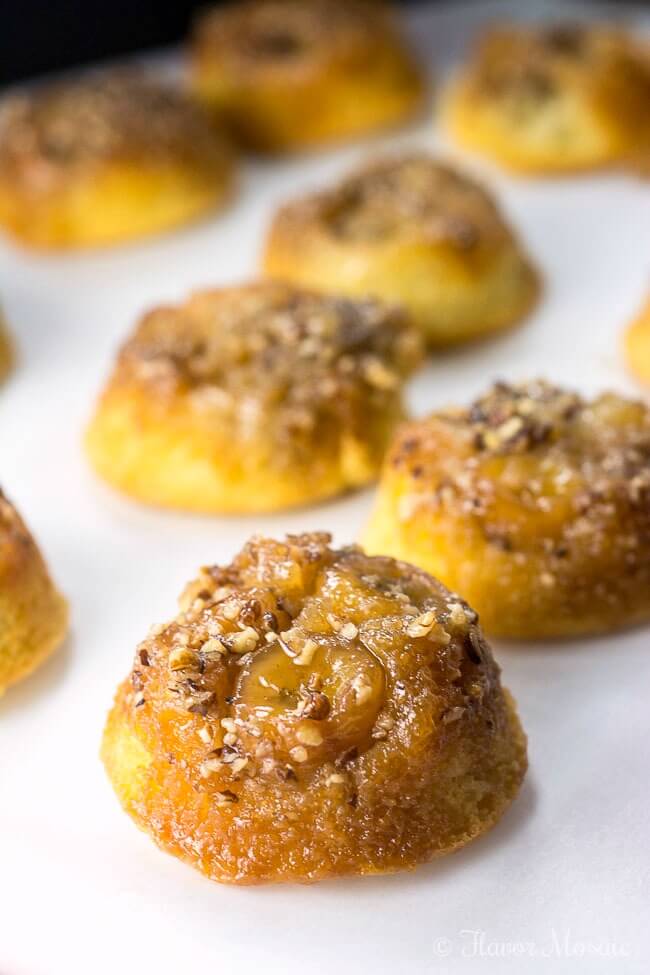