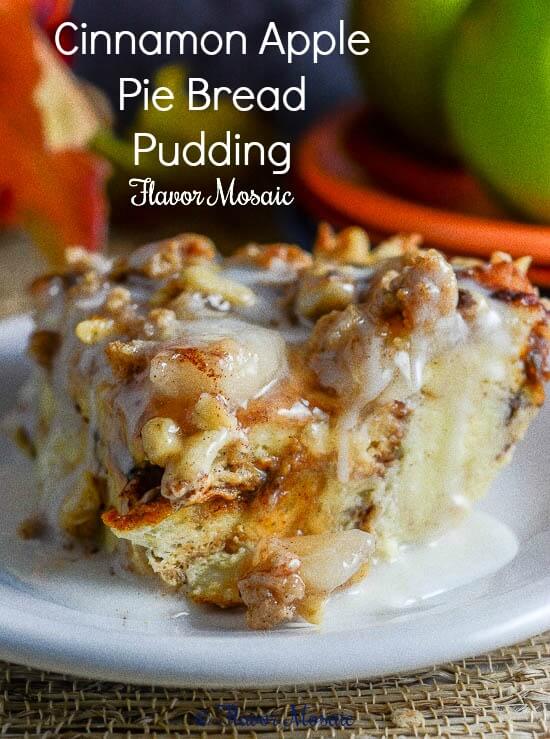 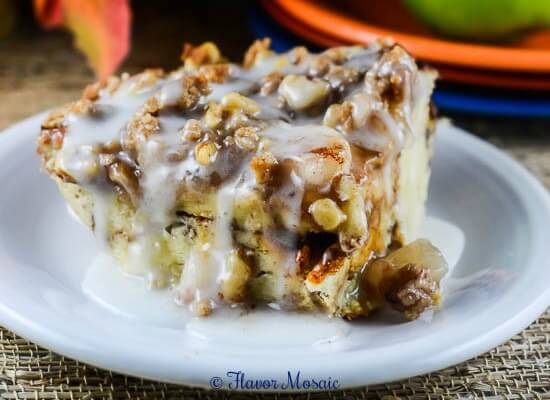 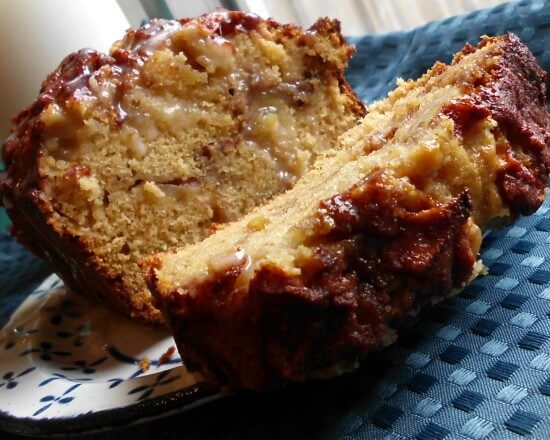 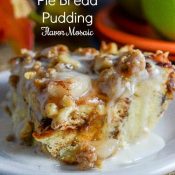 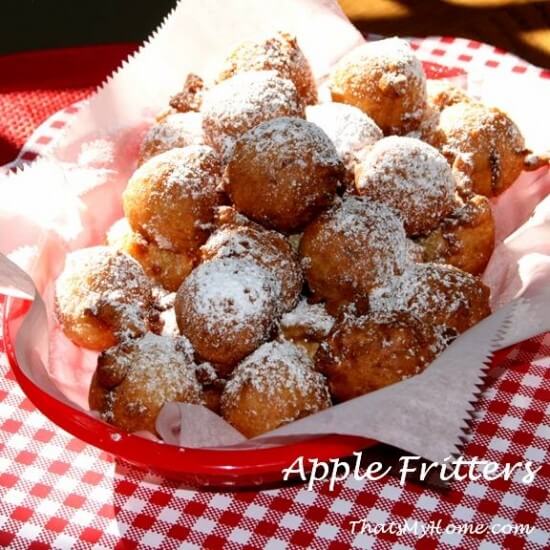 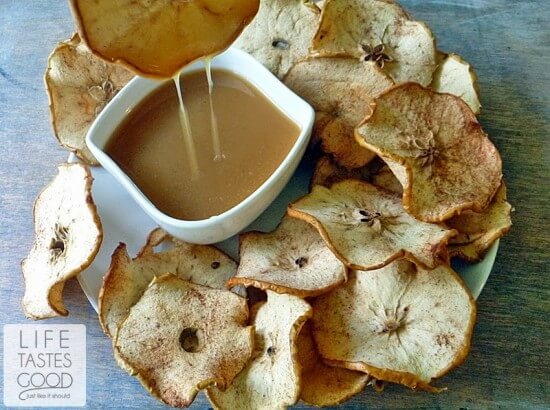 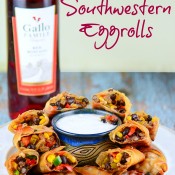 Get FREE Recipes via Email!