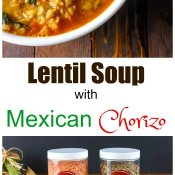 Lentil Soup with Mexican Chorizo adds a kick of spicy chorizo, taco seasoning and jalapeños to traditional lentil soup for a hearty, bold and flavorful one pot meal. 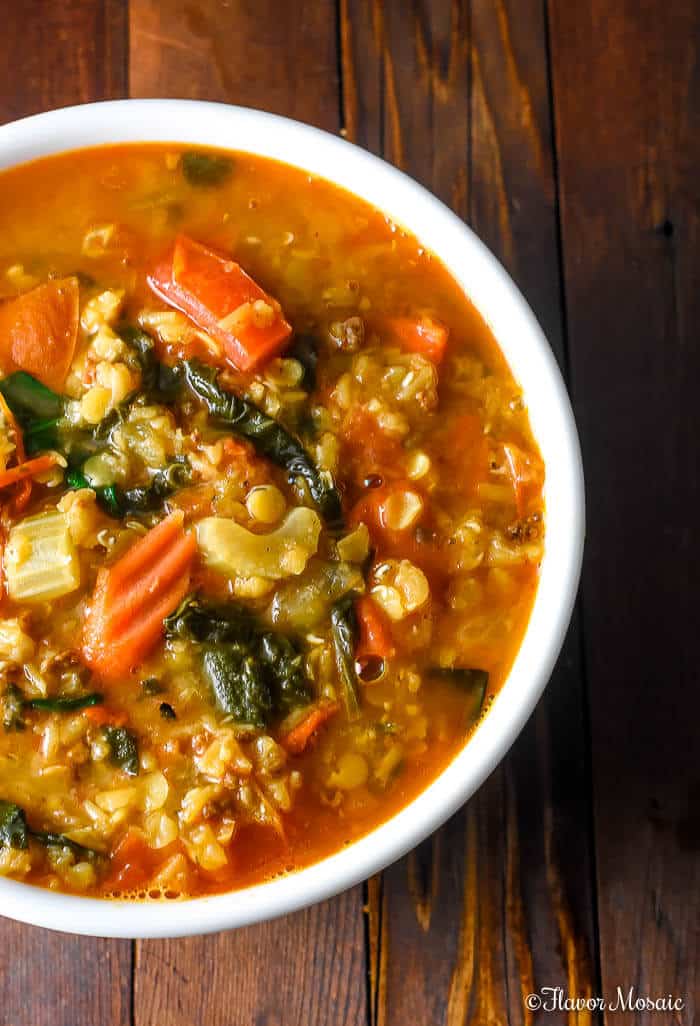 This Lentil Soup with Mexican Chorizo post is brought to you by Canadian Lentils as part of their #LoveALentil campaign. #sponsored

Growing up in South Central Texas, we did not eat lentils. We ate Texas BBQ, Tex-Mex, and traditional meatloaf and mashed potatoes and other meat and potato dishes.

When we first got married and I fixed lentils for my hubby, the Gridiron Grub Guru, I first had to explain to him what Lentils were. I told him Lentils are these flat, disk-like dried beans that are high in protein and cook very fast. 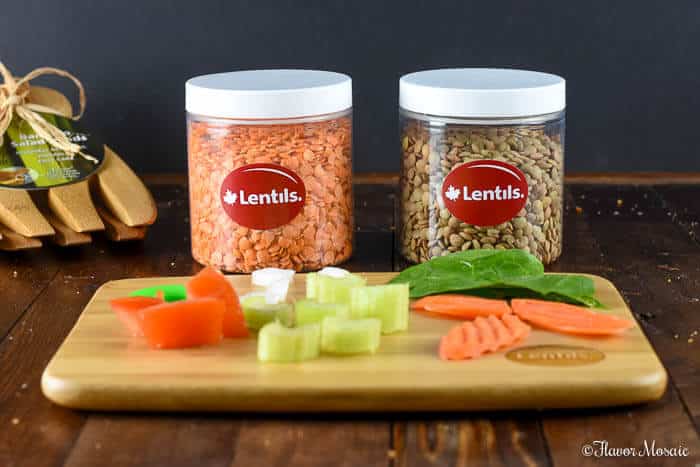 However, unlike us, most people around the world grew up on lentils because they are a staple food in many parts of the world. Canada is the largest producer and exporter of lentils in the world. These days in the U.S., lentils are almost as common as rice or quinoa.

When I told my friend in Mexico that I was going to be creating a lentil soup with Canadian Lentils, she told me that she had to share with her Mom’s recipe, which was now her recipe that she served to her daughter and family. 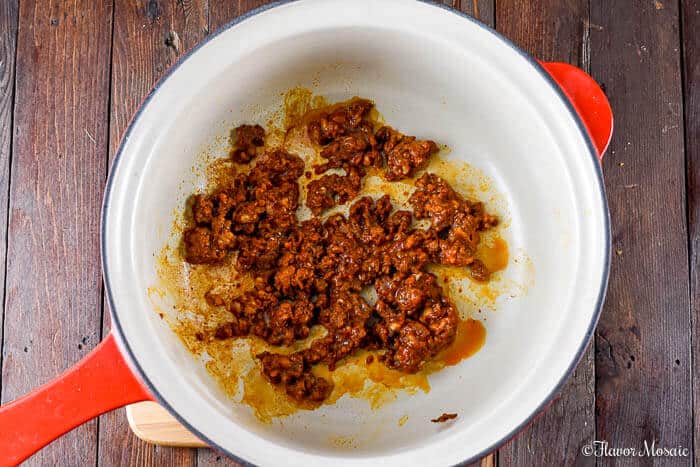 Her recipe, which served as the base for my Lentil Soup with Mexican Chorizo, looked to me to be what I would call a more traditional lentil soup recipe with lentils and lots of vegetables including onions, carrots, celery, and tomatoes. However, it was not spicy at all.

I knew if I was going to serve this to my family that I would have to add some bold spicy flavors in order to get them to eat it. Therefore, I added chorizo, jalapeños, and taco seasoning to add some bold flavors and appeal to their taste preferences. 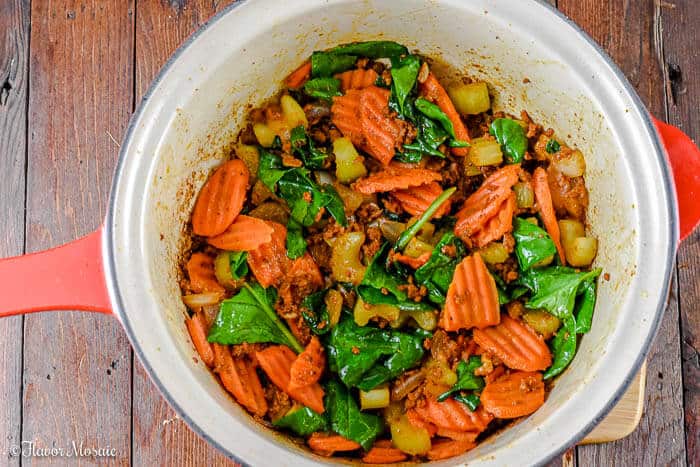 The Chorizo and taco seasoning add so much flavor, and the jalapeños add flavor and heat to this Lentil Soup with Mexican Chorizo.

However, the soup still has the delicious lentils as well as loads of vegetables, such as the ones I described above, plus I added carrots and spinach as well. 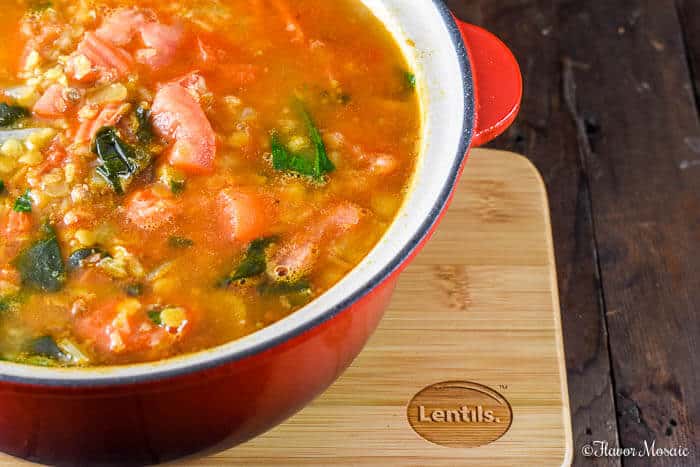 What I like about this Lentil Soup with Mexican Chorizo is that it is a one pot meal that can be on the table in less than 45 minutes and makes for easy clean up so I can spend my time with my family and not by myself in the kitchen. 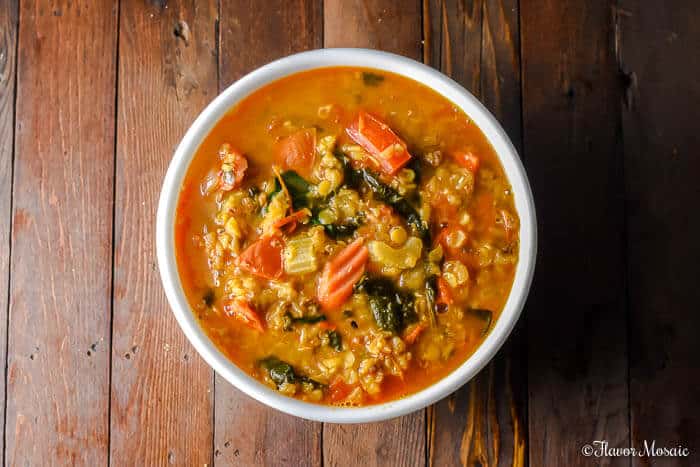 When will you be serving Lentil Soup with Mexican Chorizo? 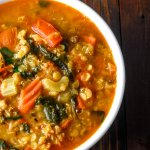