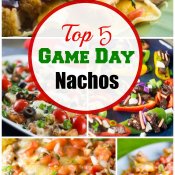 Nothing says game day grub better than nachos, and we have the Top 5 Game Day Nachos for watching your favorite gridiron matchups! 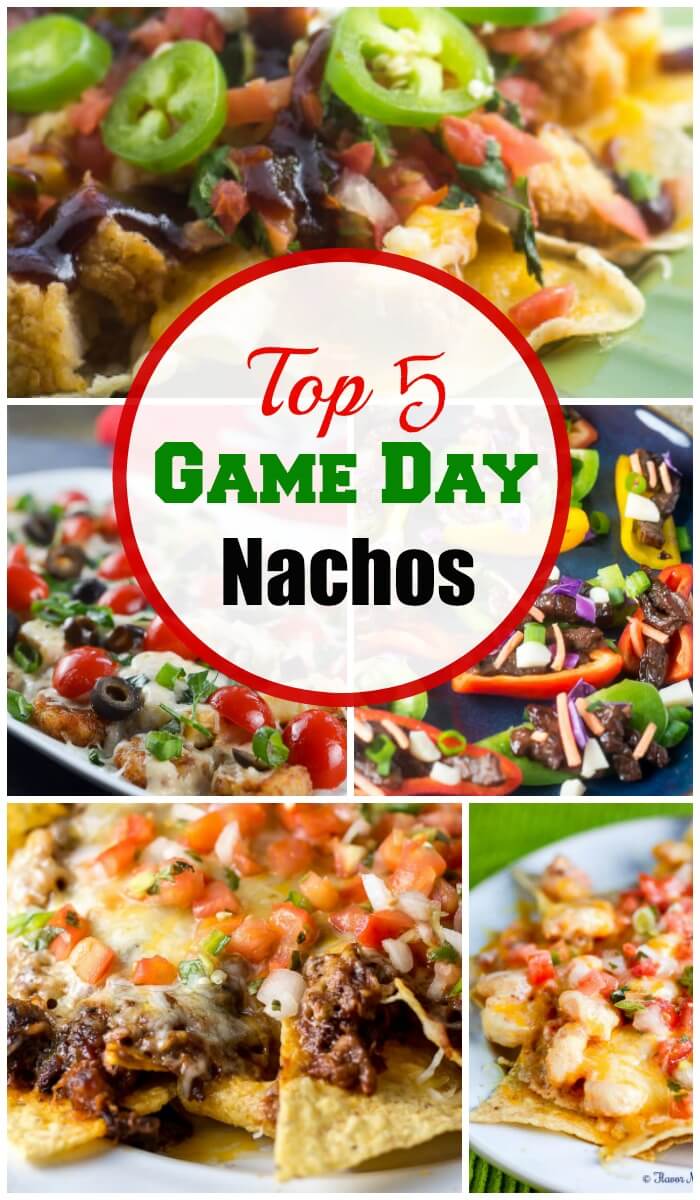 It is Saturday, Game Day, which means it is time for my hubby, the Gridiron Grub Guru, to give us his college football analysis to go with these awesome Game Day Nachos!

Greetings from the Gridiron Grub Guru!

It is November, which means that it is crunch time in college football.

Various teams are trying to position themselves for a possible conference championship or a potential major bowl bid.

A lot of factors can figure into those decisions, such as the strength of schedule and common opponents.

With that being said, let us look at the SEC (Southeastern Conference.)

The game between #1 Alabama vs #14 LSU is the main event on the docket of the SEC. Many other schools in the top 10 will be watching this game with a vested interest. Texas A&M University being ranked #4 this week, will be watching knowing that the result could determine some of the

Texas A&M University being ranked #4 this week, will be watching knowing that the result could determine some of the Aggies course for the rest of the season. Of course, Texas A&M has to  take care of their own business by winning the rest of their games.

Two other teams that will be watching the Alabama game with interest will be #2 Clemson and #3 Michigan. Each of these teams has a lot riding on this game.

The NFL is at the midseason point of their season with both Texas teams, Dallas and Houston, leading their respective divisions.

For the finale, as we promised, here are your Top 5 Game Day Nachos for watching your favorite gridiron matchups! 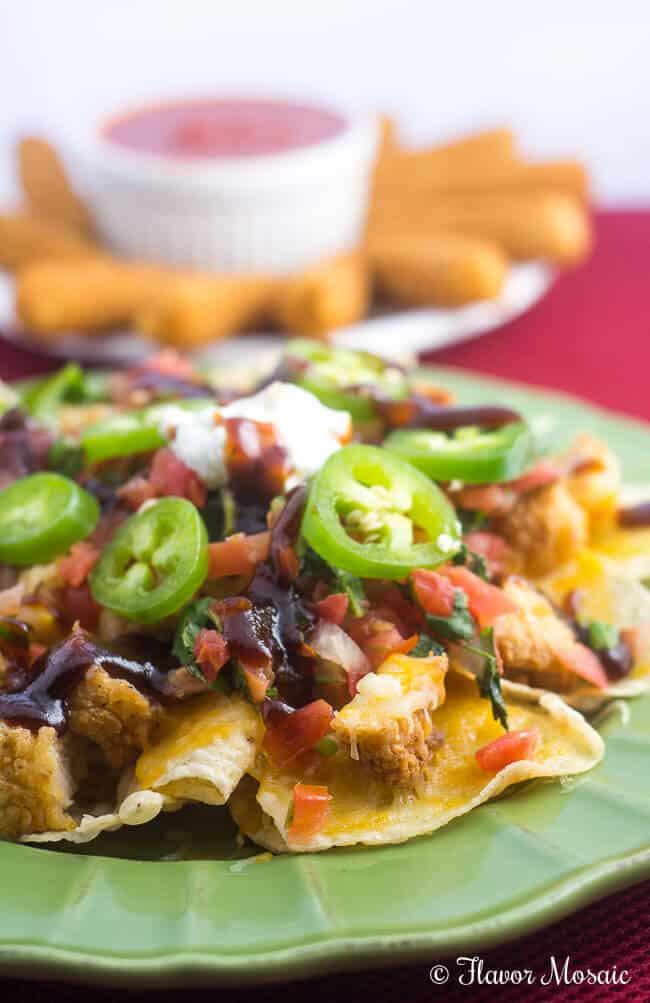 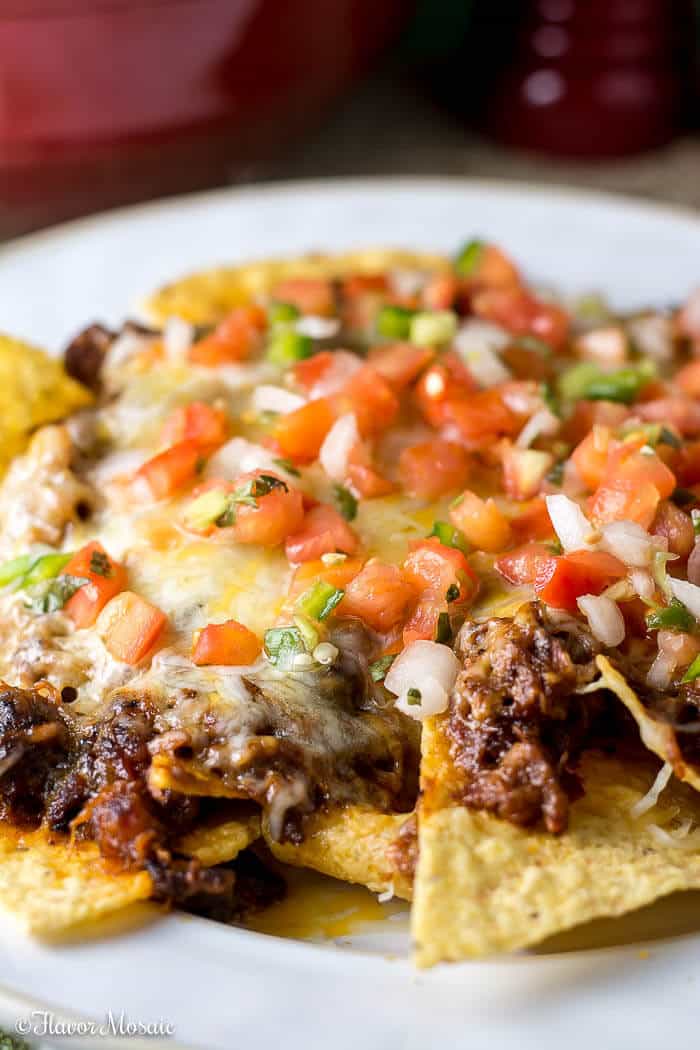 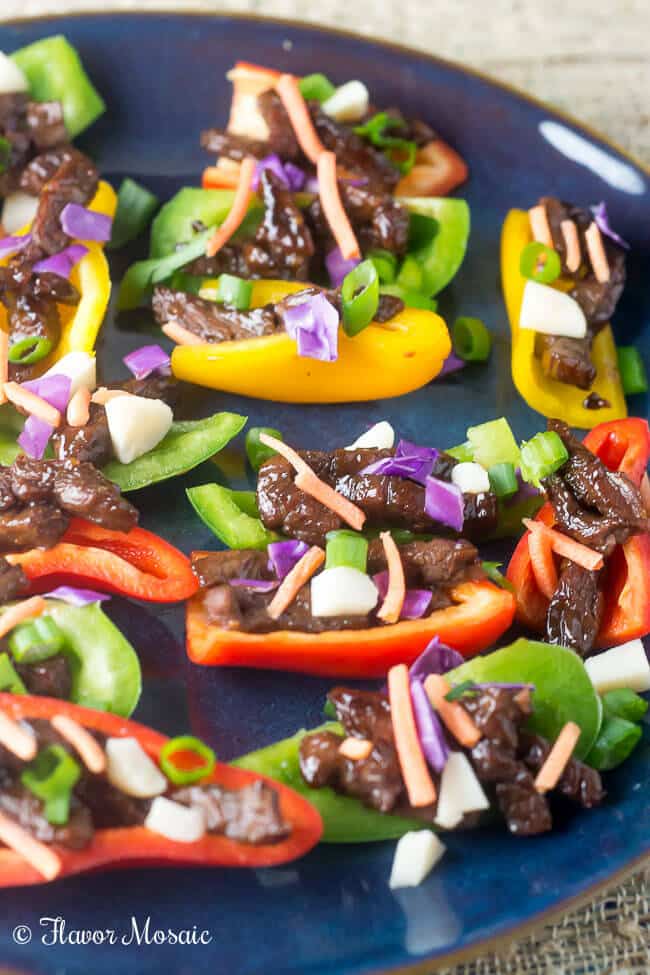 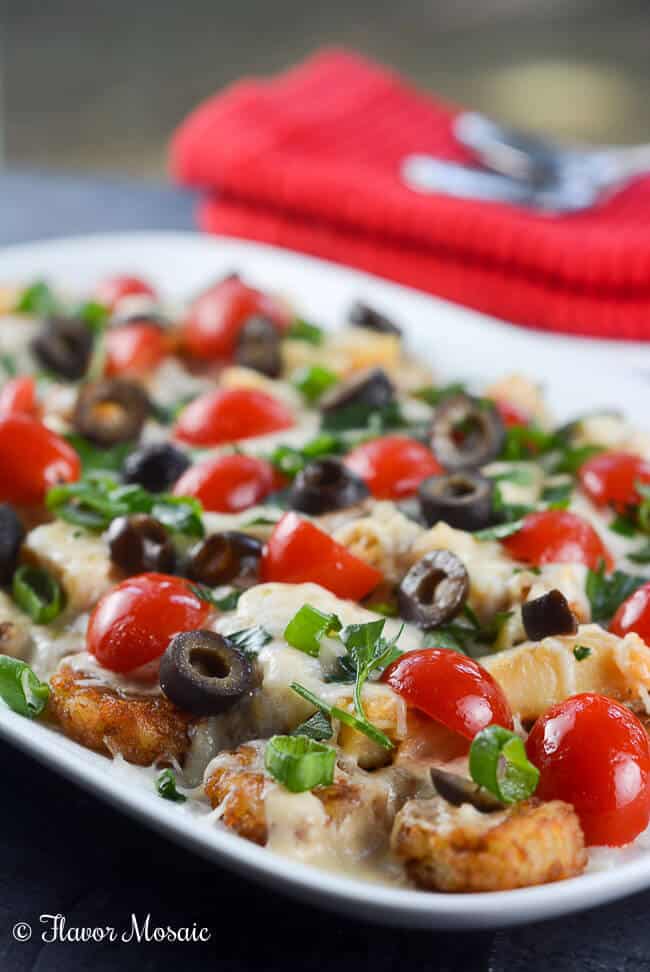 We hoped you enjoyed these Top 5 Game Day nachos! Be sure to check back next week for more Gridiron Grub!