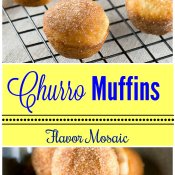 “This post first appeared over at Real Housemoms where I’m a contributor.”

CHURRO MUFFINS transform a sweet cinnamon Mexican dessert into bite-sized mini muffins that are baked instead of fried! 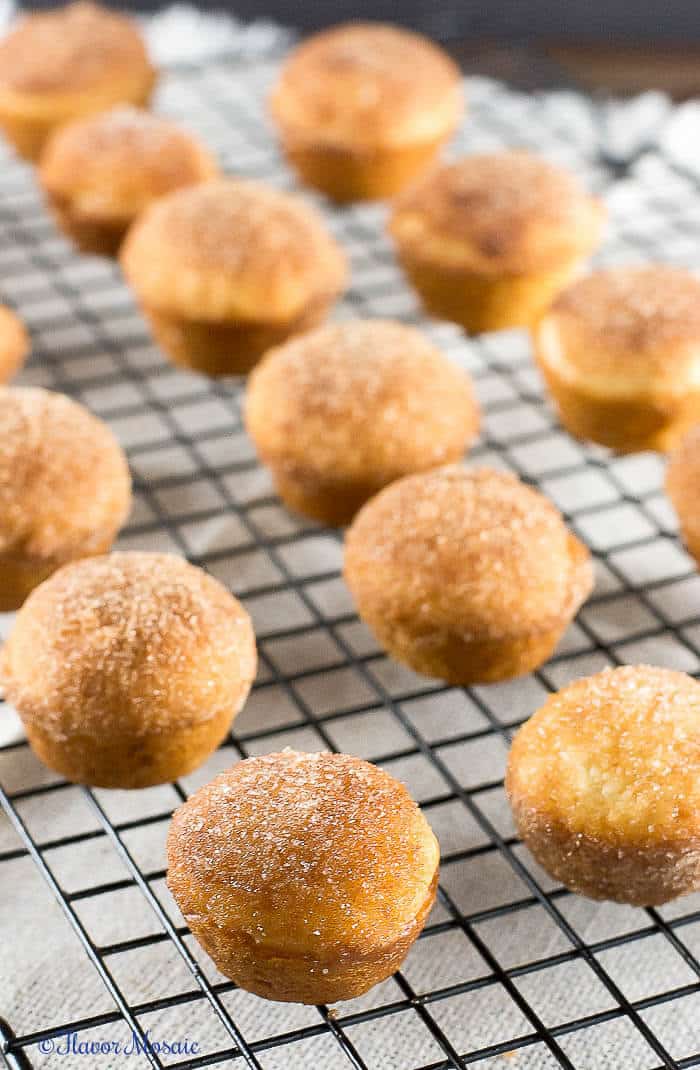 Have you ever been to a Mexican restaurant and ordered Churros for dessert? You know the fluted fried pastry dough covered in cinnamon sugar? They are to die for. The buttery sweet cinnamon pastry is crunchy on the outside and soft on the inside and just melts in your mouth. 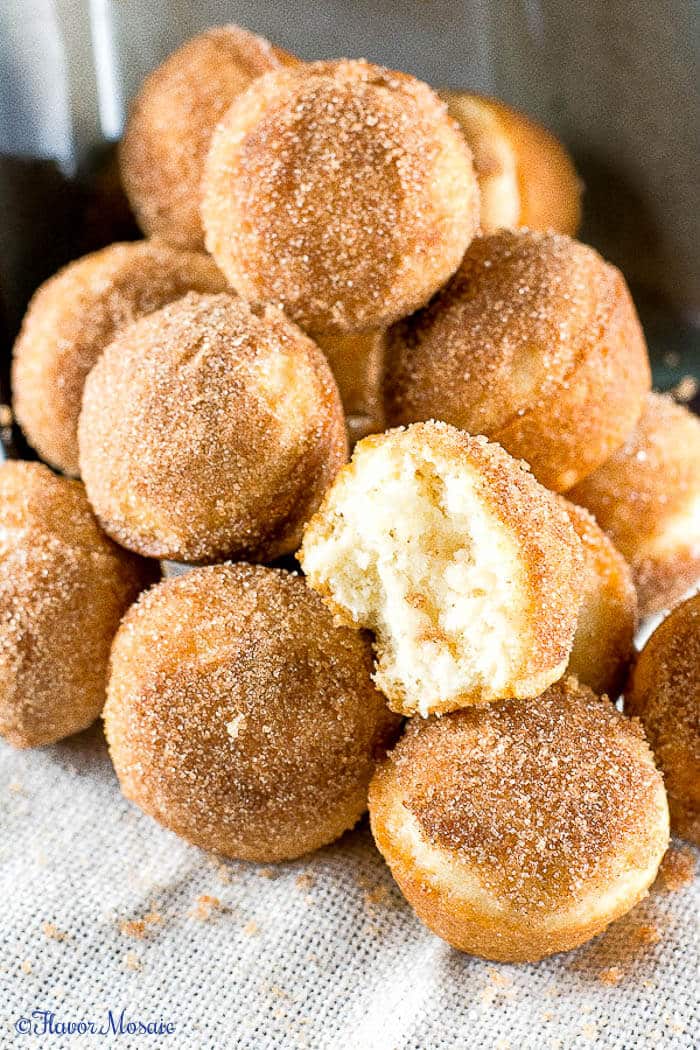 While I love the taste of the Churros, sometimes I just want a couple of bites.  I also wanted to see if I could bake them instead of fry them to somewhat ease my guilt. Guess what? You can! These Churro Muffins have all the flavor of your favorite Mexican dessert in little baked, bite-sized muffins; and they are so easy to make!

Where you have these for a sweet Breakfast Recipe, like my Vanilla Frosted Baked Donuts, or as a dessert after a Mexican Dinner, you will absolutely love these bite-sized cinnamon treats! 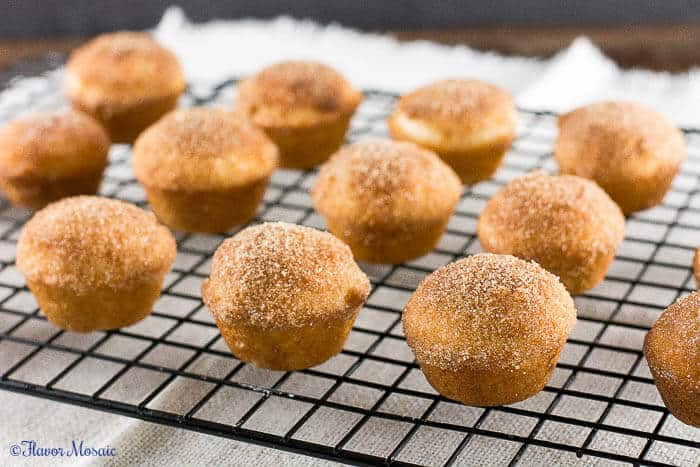 The first thing to do is just to make the dough for 24 mini muffins and bake them for 15 to 20 minutes. Then while they are baking, make the buttery cinnamon sugar coating by melting butter in one bowl and combining cinnamon and sugar in another bowl. Once the churro muffins have finished baking, then you dip each muffin in the melted butter and then in the cinnamon sugar, and that’s it! Enjoy! 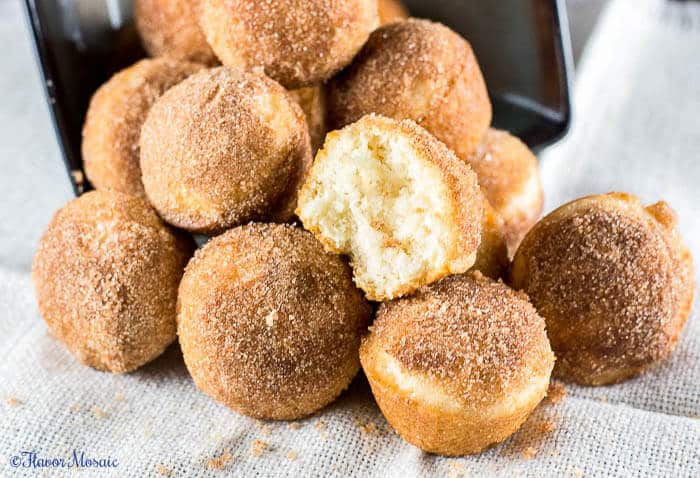 Now you can enjoy the taste of Mexican churros at home in these little bite-sized Churro Muffins. Dip them in melted chocolate or caramel or have them with some coffee or hot cocoa. They are fantastic for either breakfast or as a dessert. The hardest part is to stop popping these little muffins in my mouth! It is impossible to eat only one.

Now you give it a try and let me know how you like them! They are so easy to make, and you won’t regret it. Just have some people over to share them with! 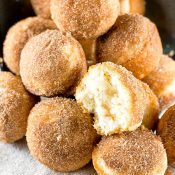 If you like this recipe be sure to check out some of Flavor Mosaic’s other desserts! 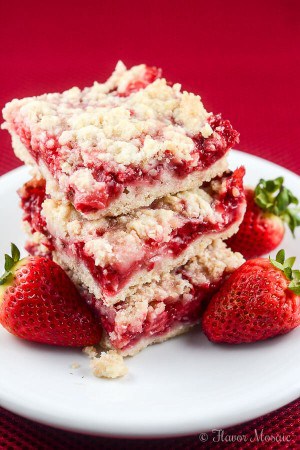 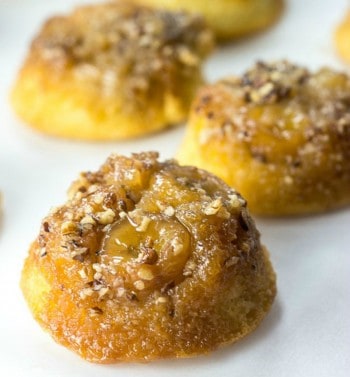