Texas Barbecue Loaded Baked Potato Salad is a creamy potato salad dressed up like a Texas style loaded baked potato topped with barbecue sauce similar to what you would find in one of our local Texas barbecue restaurants. 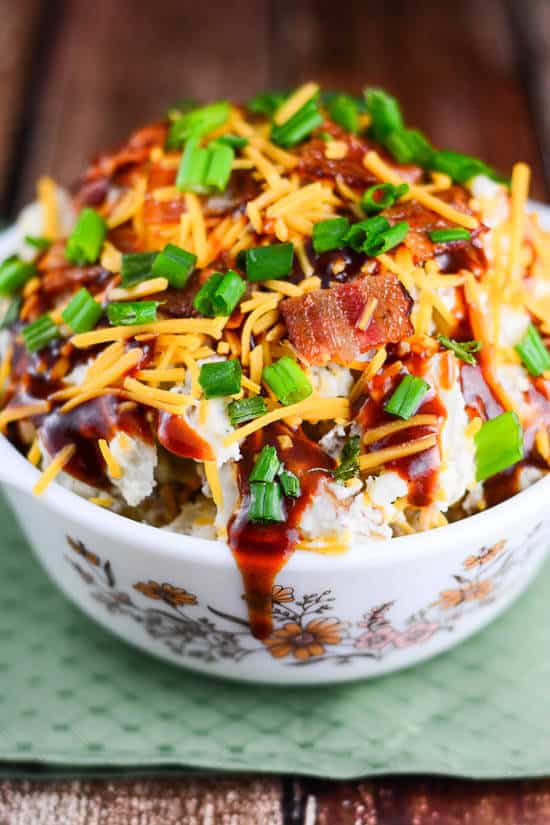 When I was a child, I would always add a touch of barbecue sauce to my potato salad when we went out to eat at a local barbecue restaurant. 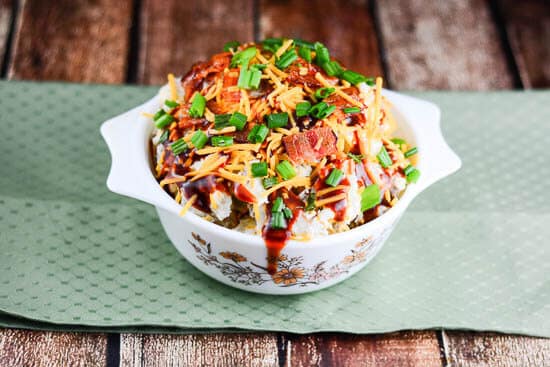 However, evidently I was not the only customer that added barbecue sauce to potatoes, because over the years almost all the local barbecue joints have added to their menus a loaded baked potato with butter, sour cream, cheese, chives, and bacon, along with your choice of barbecue on top. Typically it is topped with chopped beef and barbecue sauce. This is Texas after all. However, you can request it with chopped turkey, or without meat at all and just the barbecue sauce. 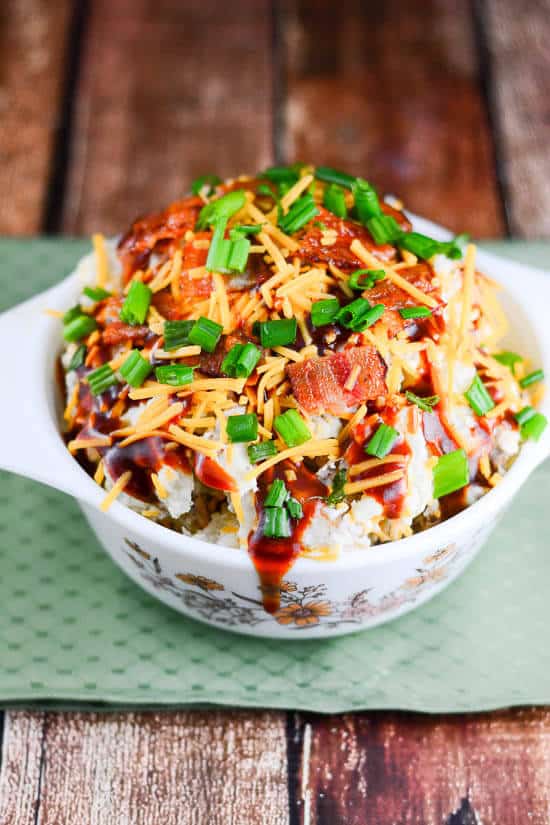 For this recipe I decided to take that Texas Barbecue Loaded Baked Potato with the barbecue sauce (minus the beef) and turn it into a potato salad for a delicious side dish that would be perfect for a summer barbecue. 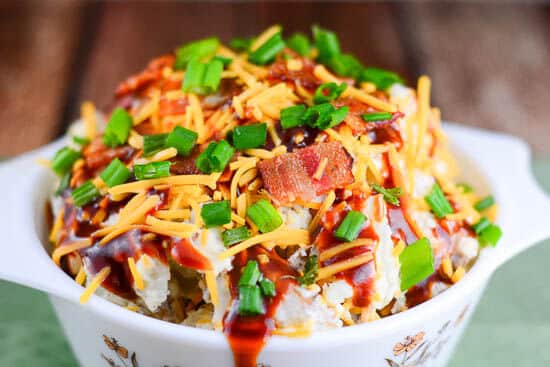 This Texas Barbecue Loaded Baked Potato Salad is similar to other loaded potato salad recipes you might have seen, such as on Closet Cooking, except this one includes barbecue sauce.

If you are eating this dish at my house, it will include a Texas style barbecue sauce such as Stubbs Original Barbecue Sauce. It has great flavor without being super sweet. However, use your favorite barbecue sauce. For this recipe I would recommend one that is not too sweet. 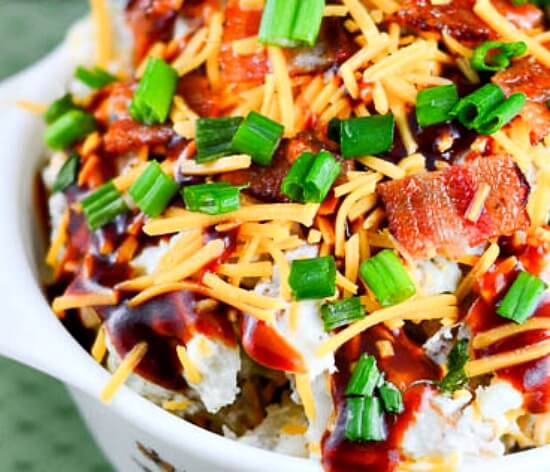 After all this explanation, these Texas Barbecue Loaded Baked Potato Salad might sound complicated, but it is really simple to make, and you don’t even have to turn on the oven!

After boiling the potatoes, mix together sour cream, mayonnaise, cheddar cheese, chopped bacon, and chopped green onions, and stir in the cooled, quartered potatoes until they are covered with the sour cream mixture. Drizzle barbecue sauce over it. Garnish with more shredded cheese, bacon, green onions and drizzled barbecue sauce. That’s it. Easy! You now have your Texas Barbecue Loaded Baked Potato Salad ready to serve. 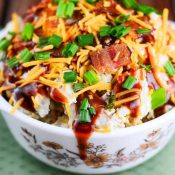 If you like this recipe, try my Jalapeño Popper Pasta Salad. 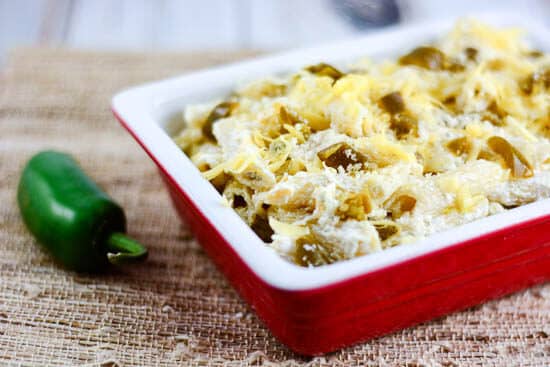 Another side dish you may like is my Bacon Pasta Salad Primavera. 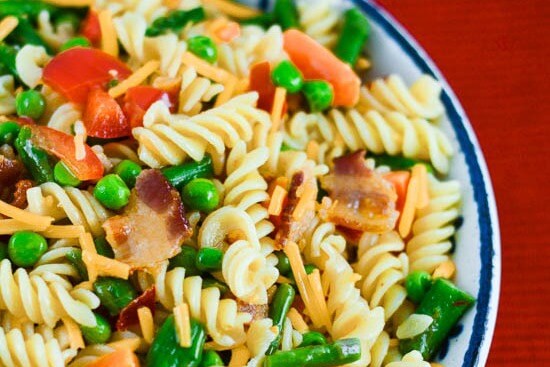 Another great barbecue side dish is my Black Bean and Feta Cheese Ugly Dip. 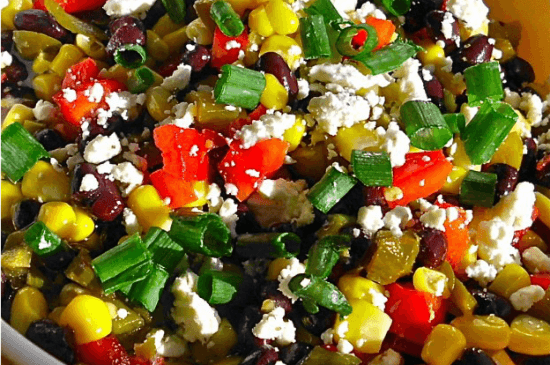 This post may be included in one of these fantastic link parties.