This post is sponsored by McCormick in conjunction with a social media campaign through Sunday Supper LLC. All opinions are my own.

Tex Mex Jambalaya Taco Cups are spicy appetizer-sized bites of Cajun jambalaya with a Tex Mex twist in corn tortilla taco cups that are perfect for either your game day or Mardi Gras party. 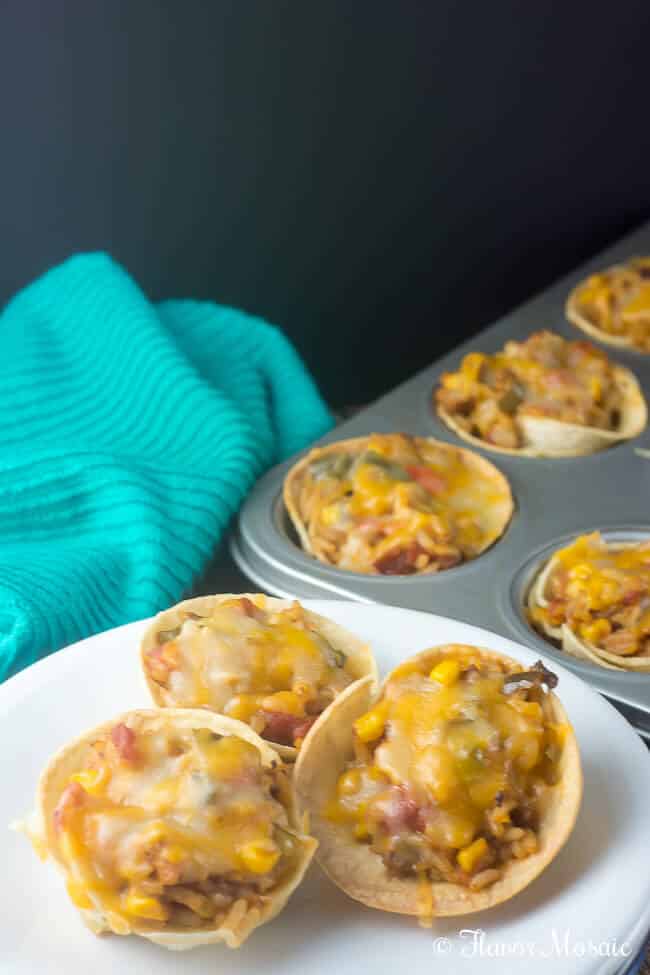 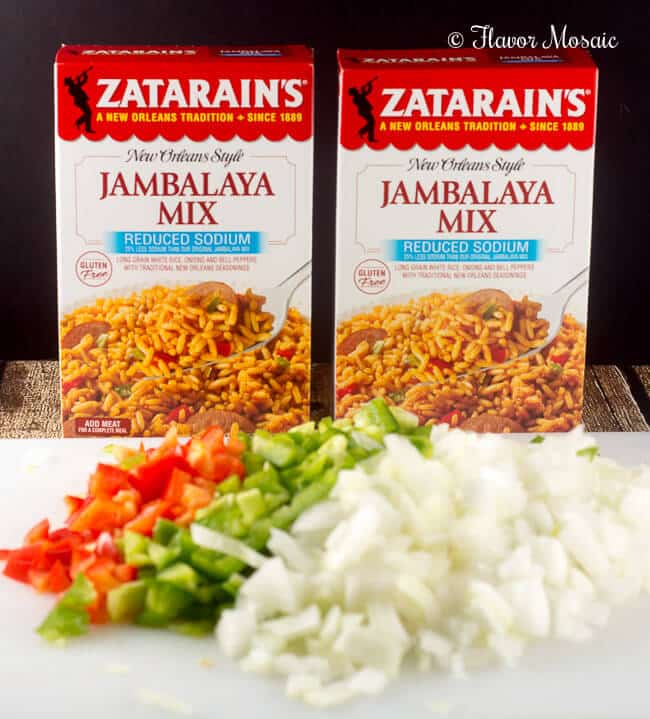 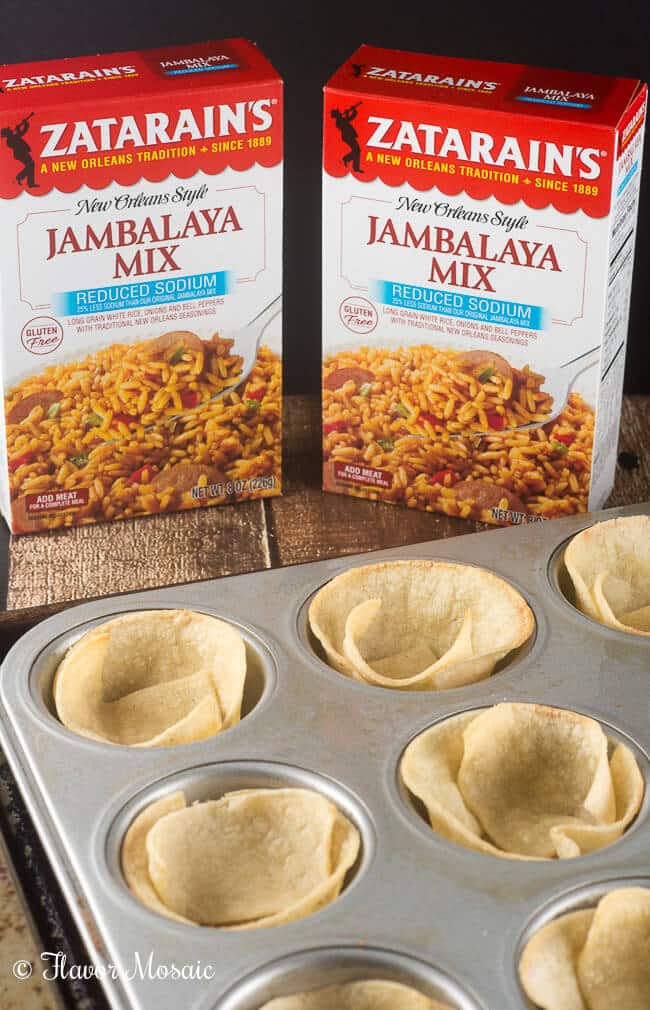 With Mardi Gras coming up, I like to have bite sized party foods that capture the flavor of the event without having lots of leftovers.

If you are celebrating Mardi Gras, I highly recommend including these Tex Mex Jambalaya Taco Cups as part of your menu. The Zatarain’s Reduced Sodium Jambalaya Mix saves you time and makes it easy. I like it because it does not have all that extra sodium yet still has excellent flavor. 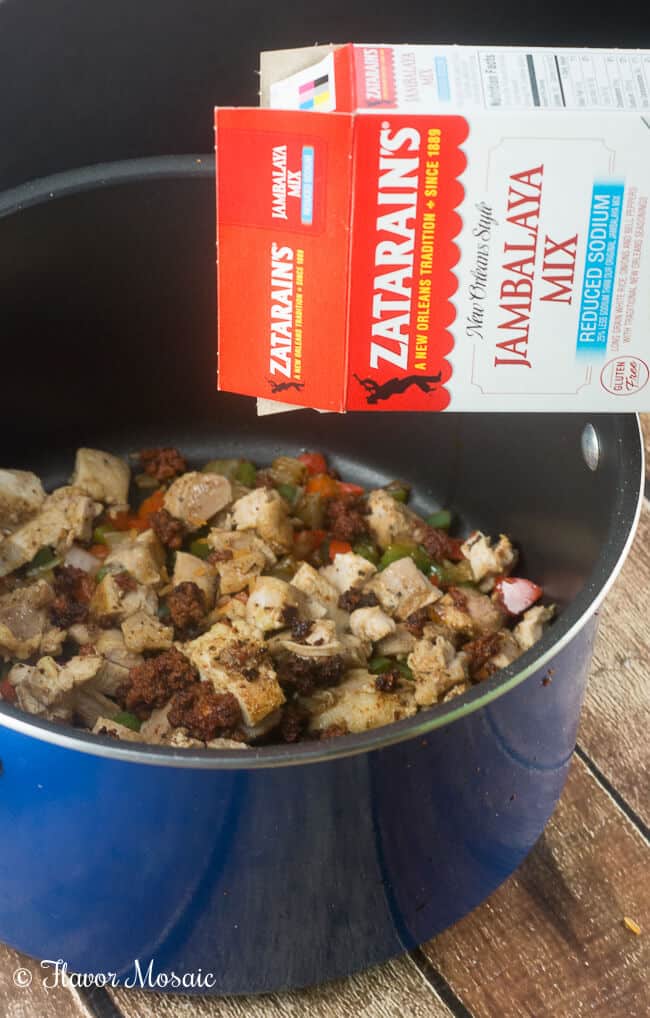 Not familiar with Mardi Gras? It is the season celebrated during the two weeks prior to Fat Tuesday, which is Feb. 9th this year, the day before the start of the Lenten season.  New Orleans and several other cities celebrate with parades and parties, and food plays a major role.

Jambalaya, which traditionally is a meal in itself, starts with onions, bell peppers, celery, rice and a variety of meats and/or seafood. It is not unusual to see jambalaya prepared in large pots, often cooked outside. 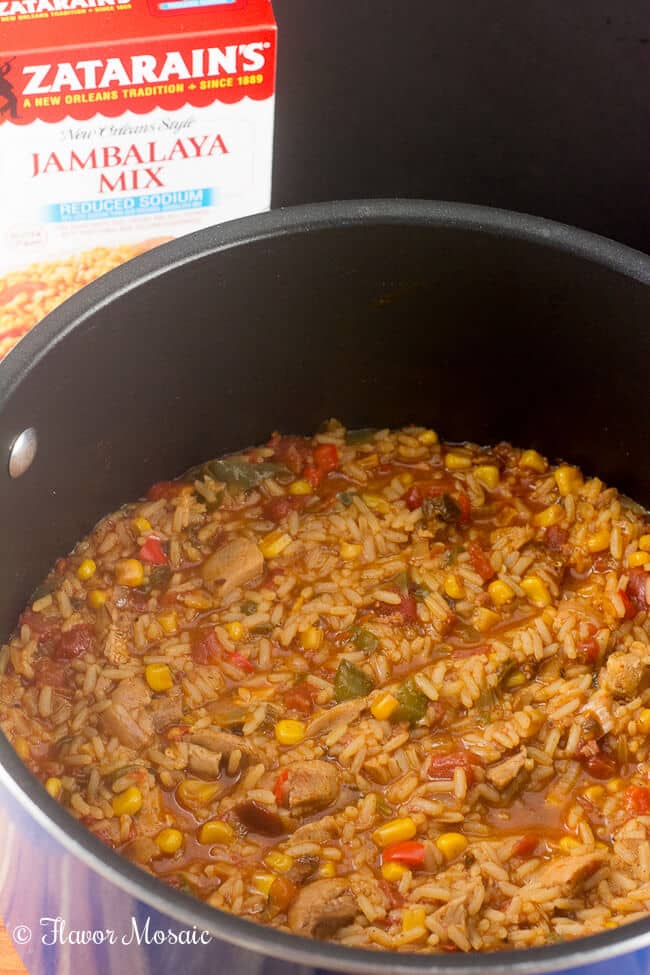 For this recipe I decided to miniaturize the jambalaya to turn it into an appetizer by serving it in baked corn tortilla taco cups. For the Jambalaya I used Zatarain’s Reduced Sodium Jambalaya Mix and added some Tex Mex flavor by adding chorizo, diced tomatoes with chilis, cumin, and Chili Powder. 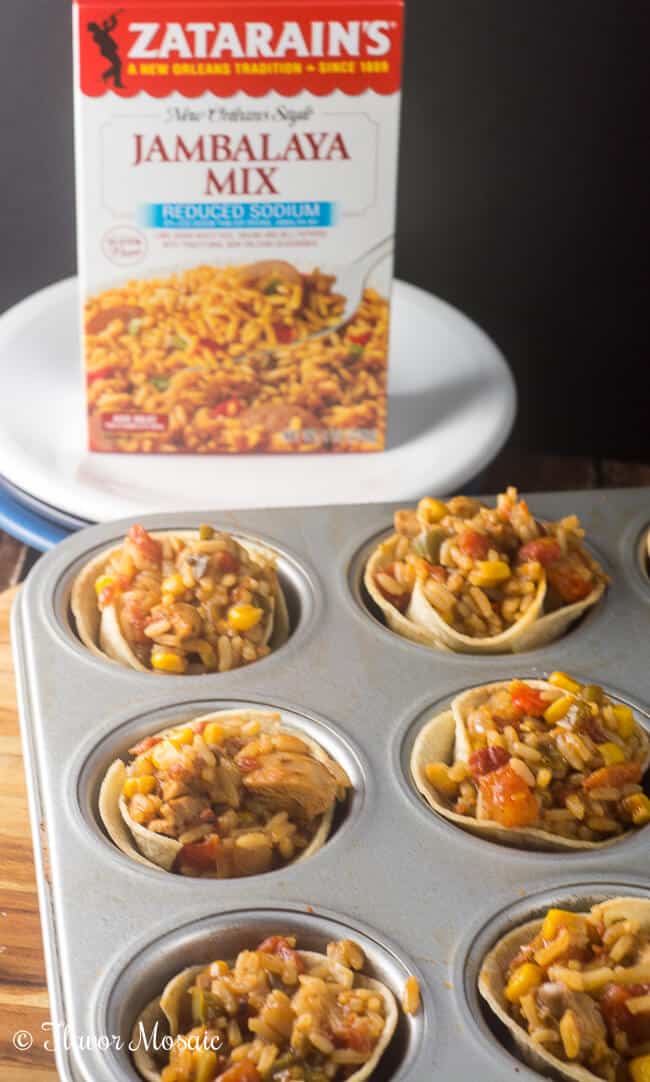 I’m very happy that Zatarain’s has a reduced sodium option because to me sometimes the amount of salt in  jambalaya and other Cajun / Creole seasoning can overwhelm the flavor, but with this option, you taste all the flavor and not all the salt. 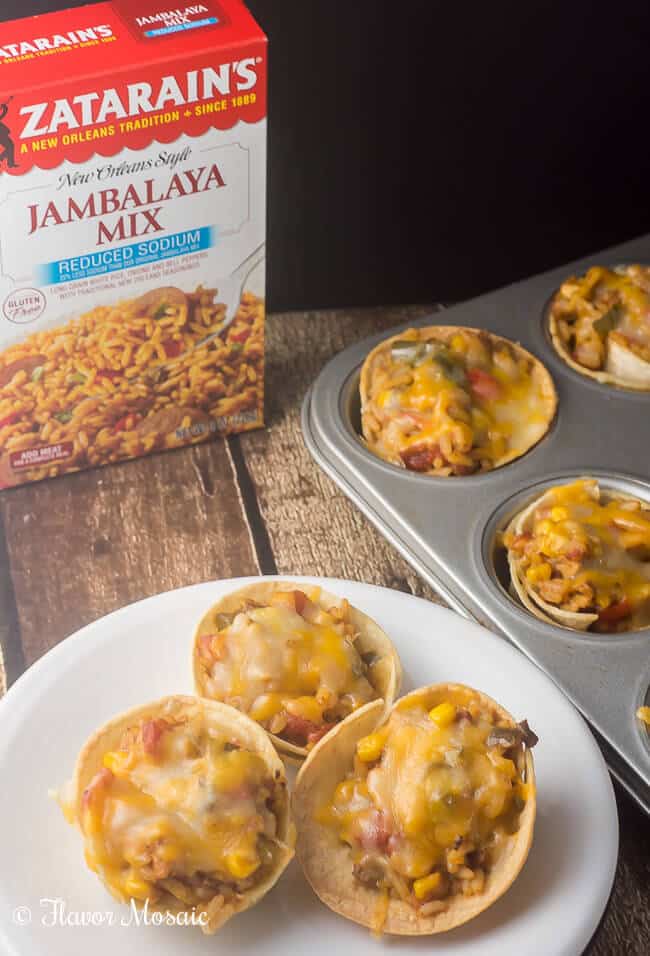 This is a great recipe to introduce people to Jambalaya since it has smaller portions.

With whom will you be sharing these Tex Mex Jambalaya Taco Cups? 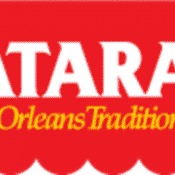 This year Zatarain’s is celebrating 125 years in business! Be sure to check out the Zatarain’s website for more information and the Sunday Supper Jambalaya Pinterest board for some fantastic recipe ideas.

Join me in following Zatarain’s on:

This post is sponsored by McCormick in conjunction with a social media campaign through Sunday Supper LLC. All opinions are my own.